Cultivating a Lifetime of Purpose

Since August 1983 the brothers of The Pi Alpha Chapter of Kappa Delta Rho have steadfastly provided a consistent direction for young men to create a lifetime path of purpose and success.

While our undergraduate chapter members pursue academic excellence and build their leadership skills our over 400 alumni are using their undergraduate experience to lead companies and make a difference in the world.

Together we live our motto everyday – – Honor Super Omnia – – Honor Above All Things! 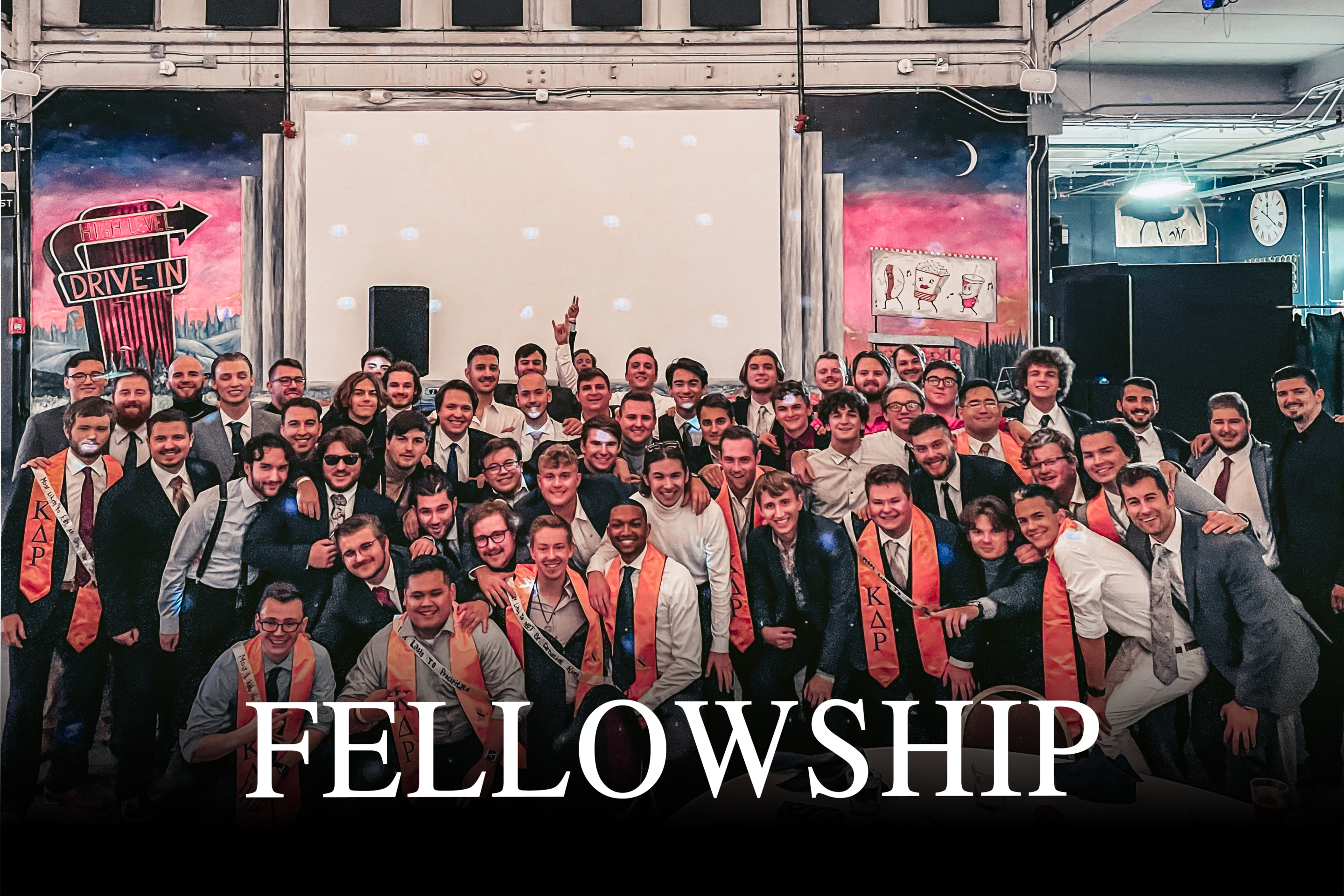 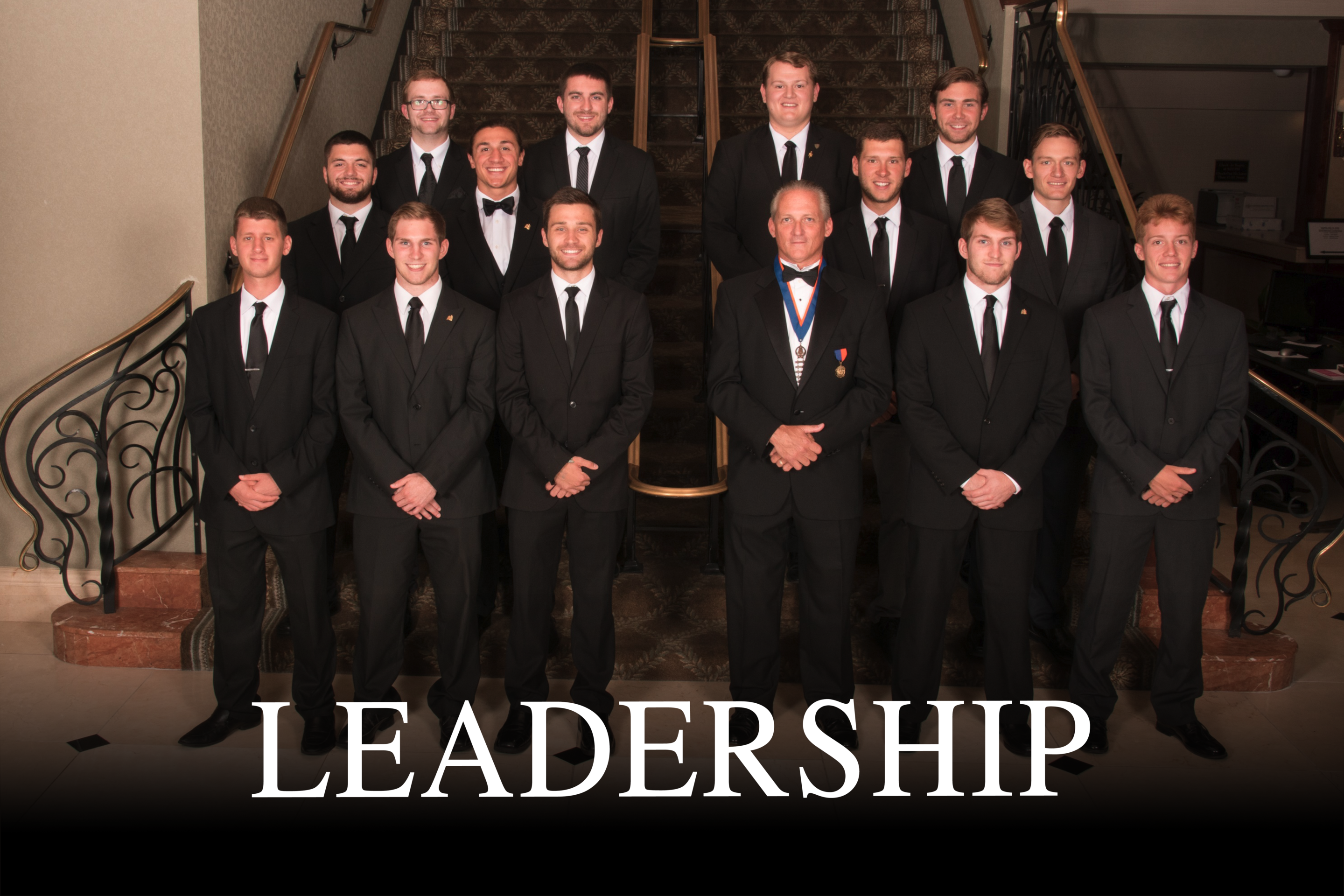 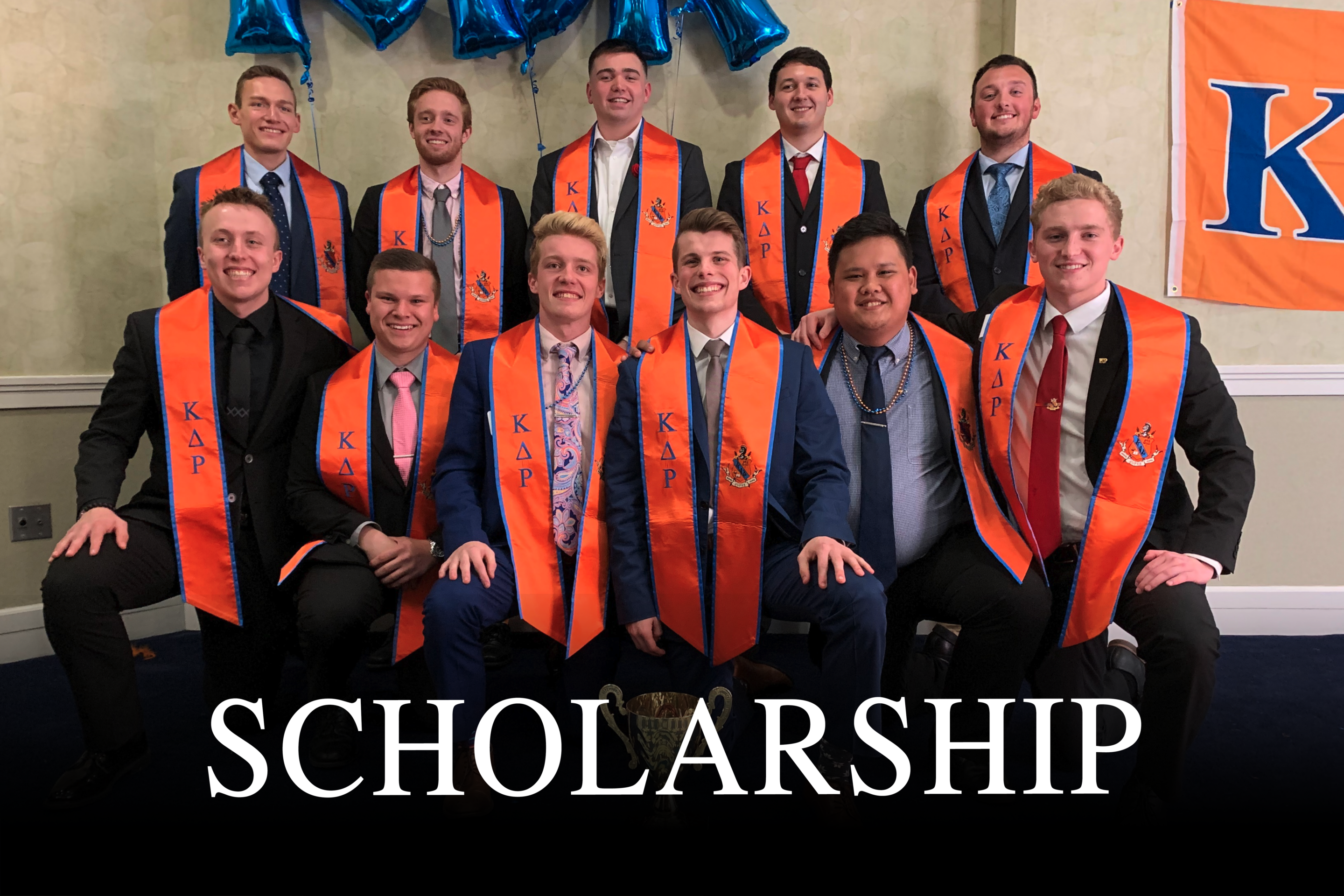 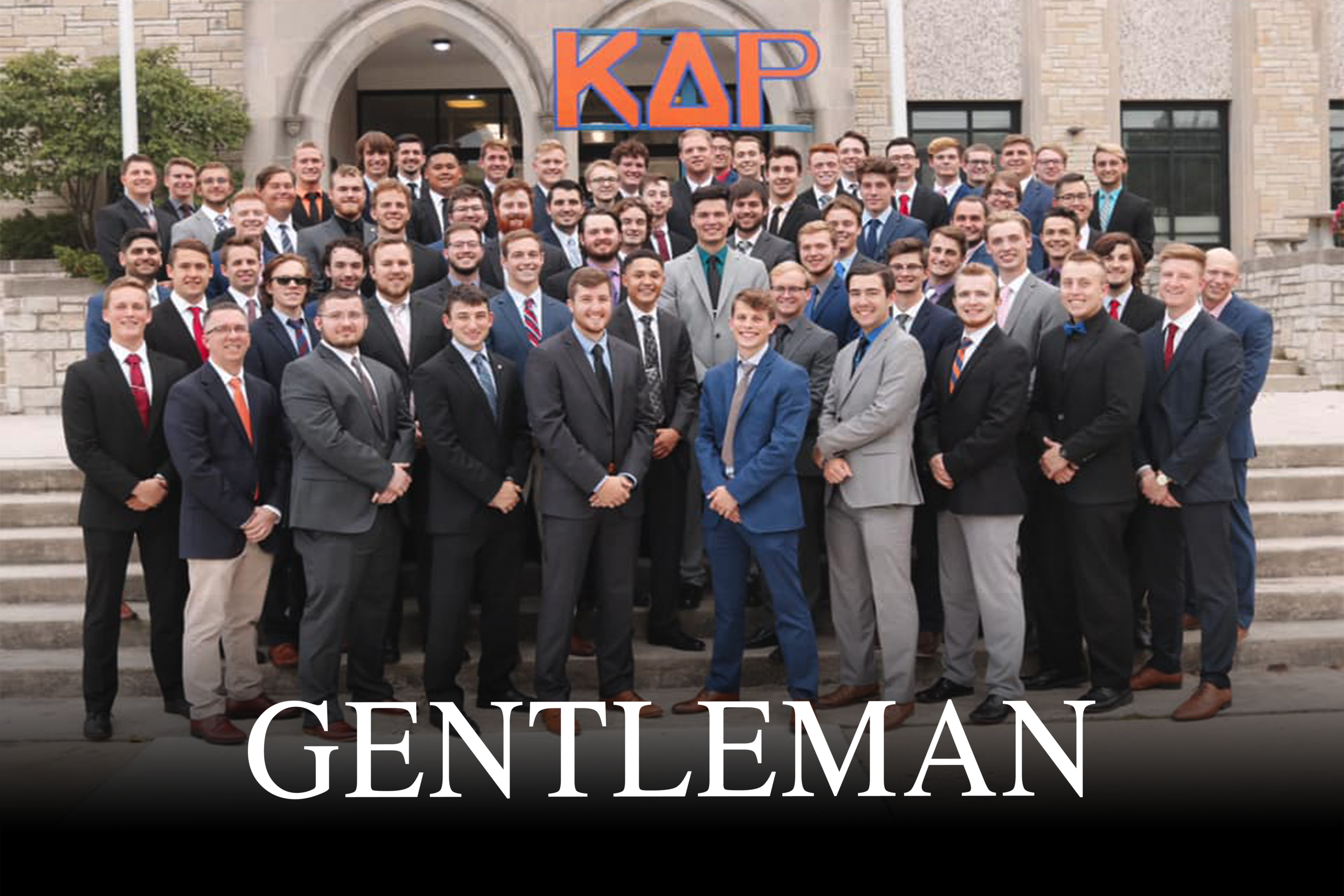 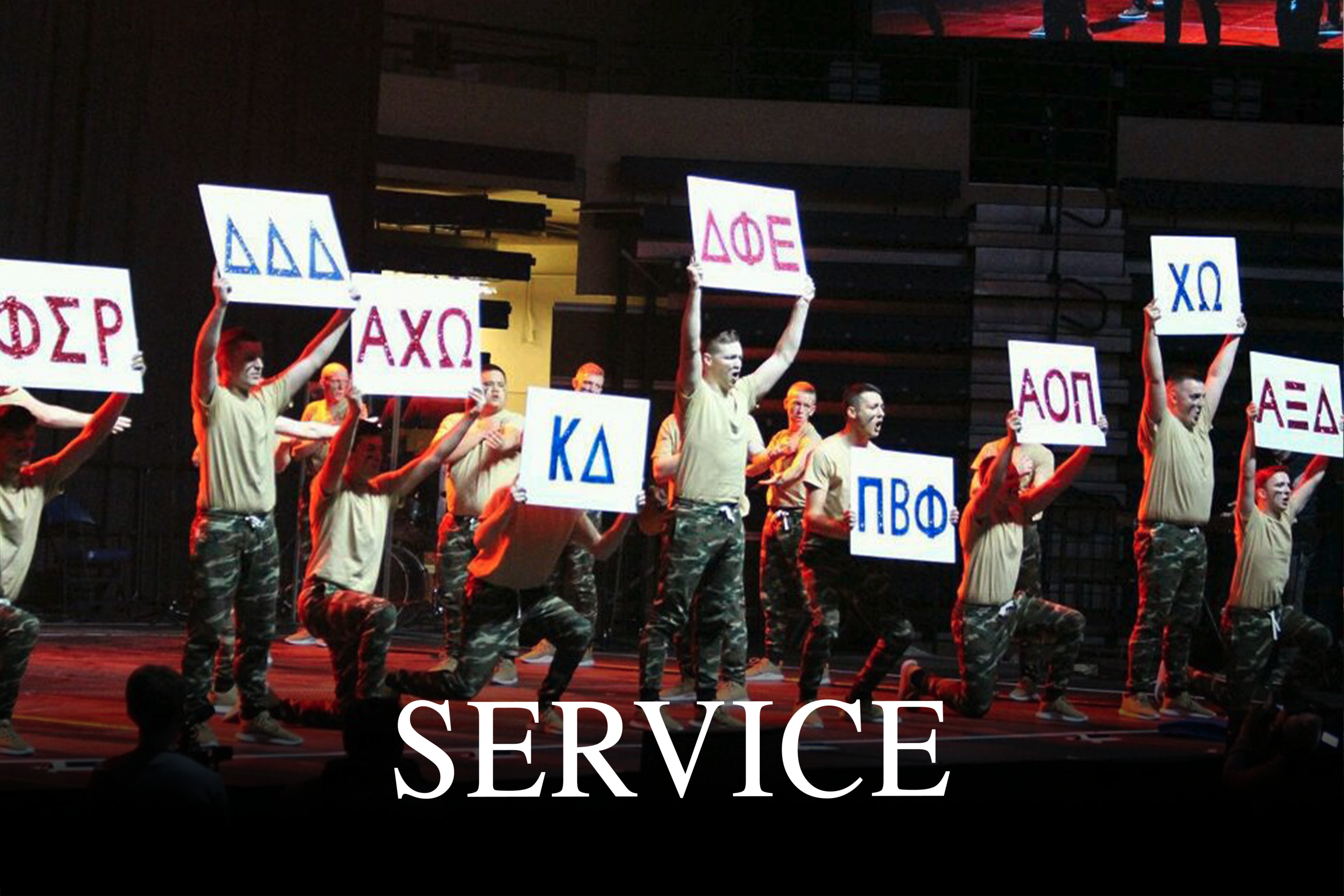 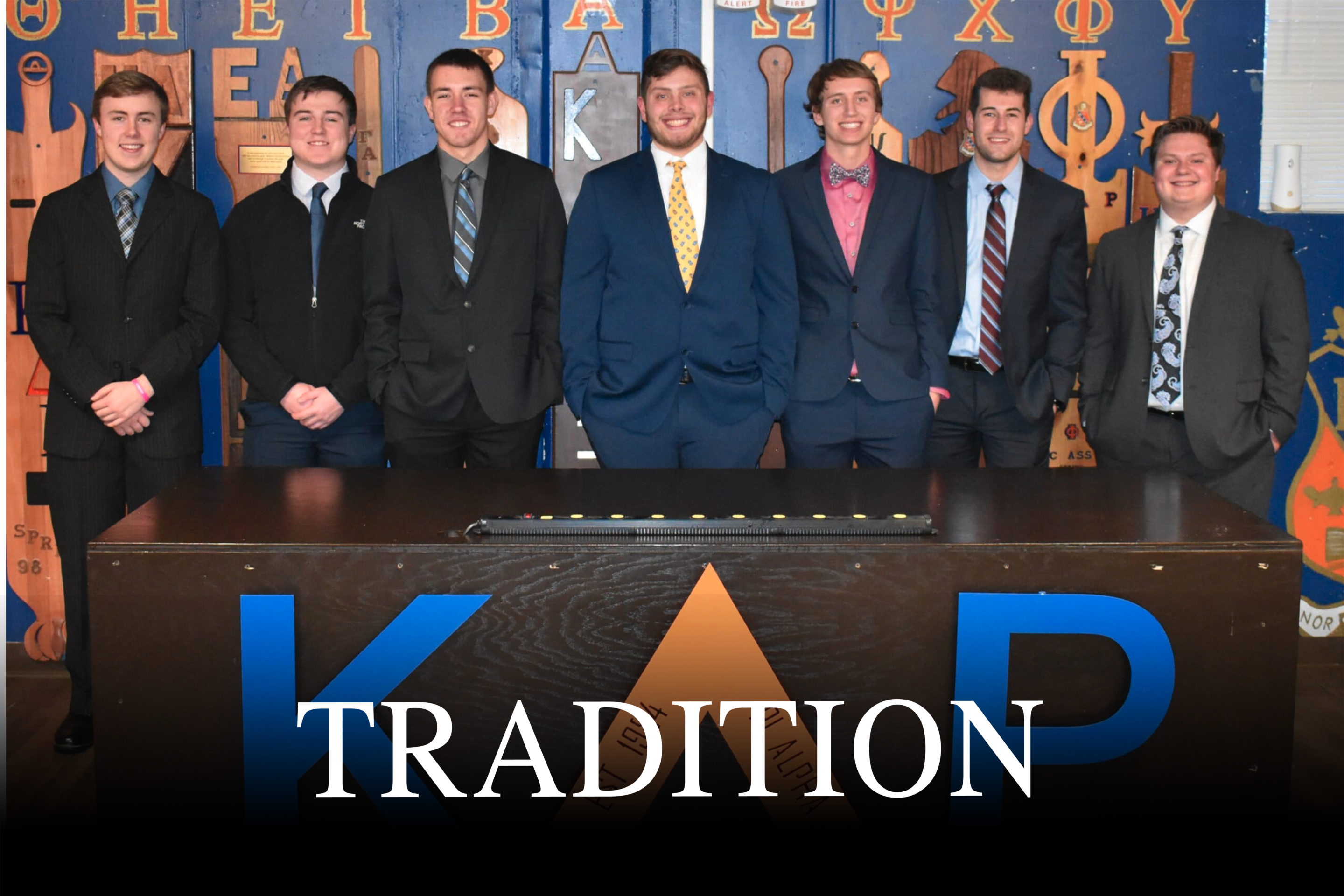 Since the Beginning, wherever men have come together, there have I been.

My membership is legion. From the humble home and from the stately mansion; from the rolling farms and from the noisy factories; from the East and West and North and South have my followers come.

They who understand my meaning have followed in the footsteps of the Man of Galilee. In peace, they have been their brother’s keeper, and in the agony of war, their blood has enriched the Fields of Flanders and reddened the sands of the Pacific.

Their reward has been the Inspiration of their Youth; the Driving Power of their Manhood; the Memories of their Maturity. They have fought the good Fight and of these, my sons, I am justly proud,

Who am I? My name is FRATERNITY. And because I have given Man that which he craves, I shall endure. My sons shall neither falter nor fail. They shall add new lustre to my name. 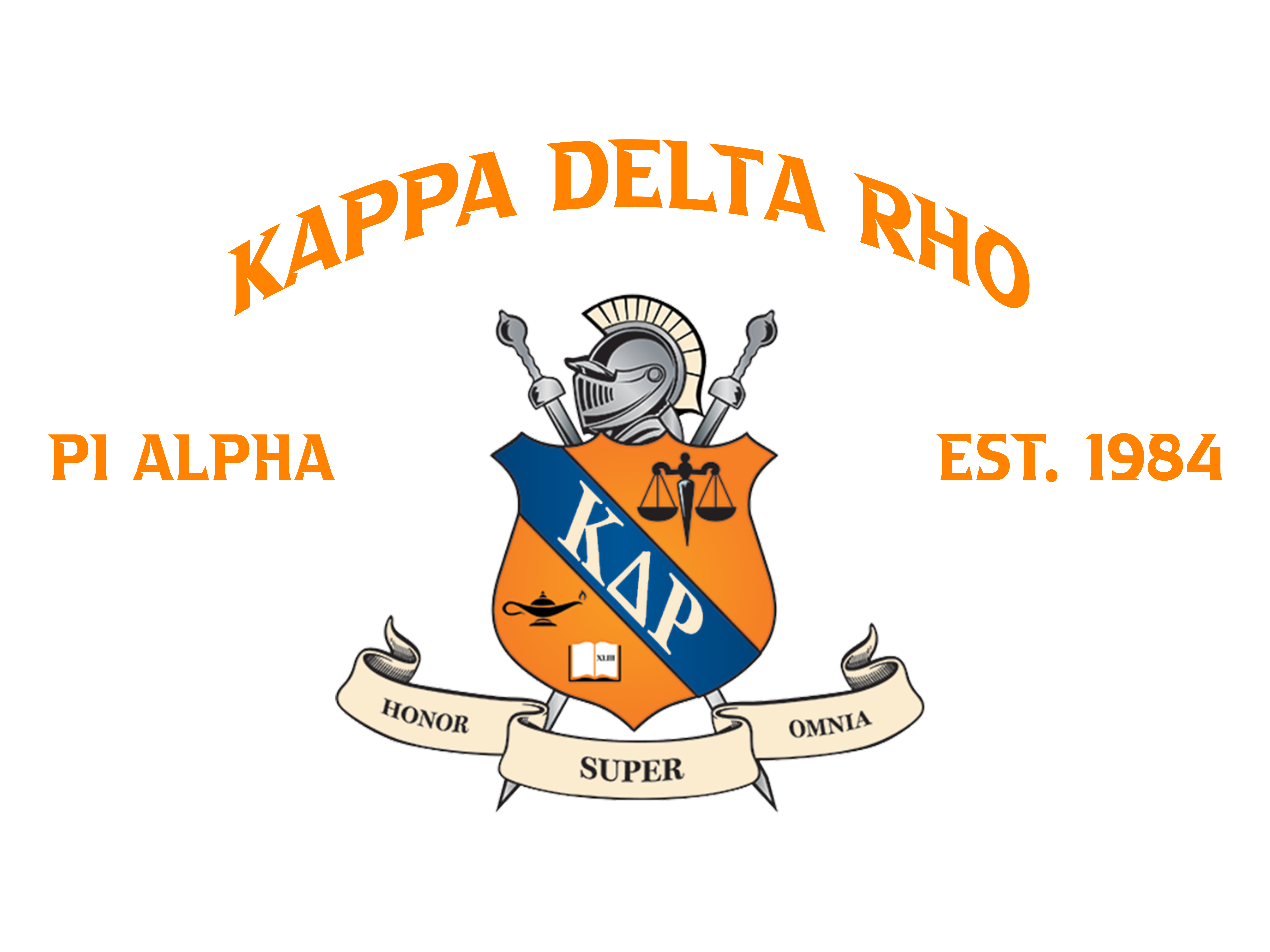 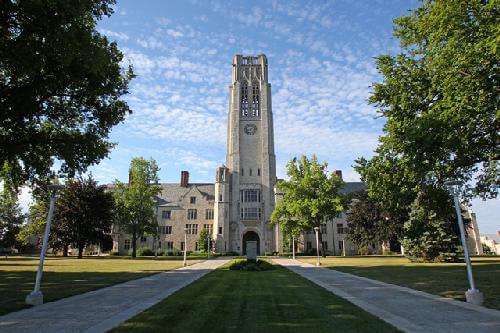